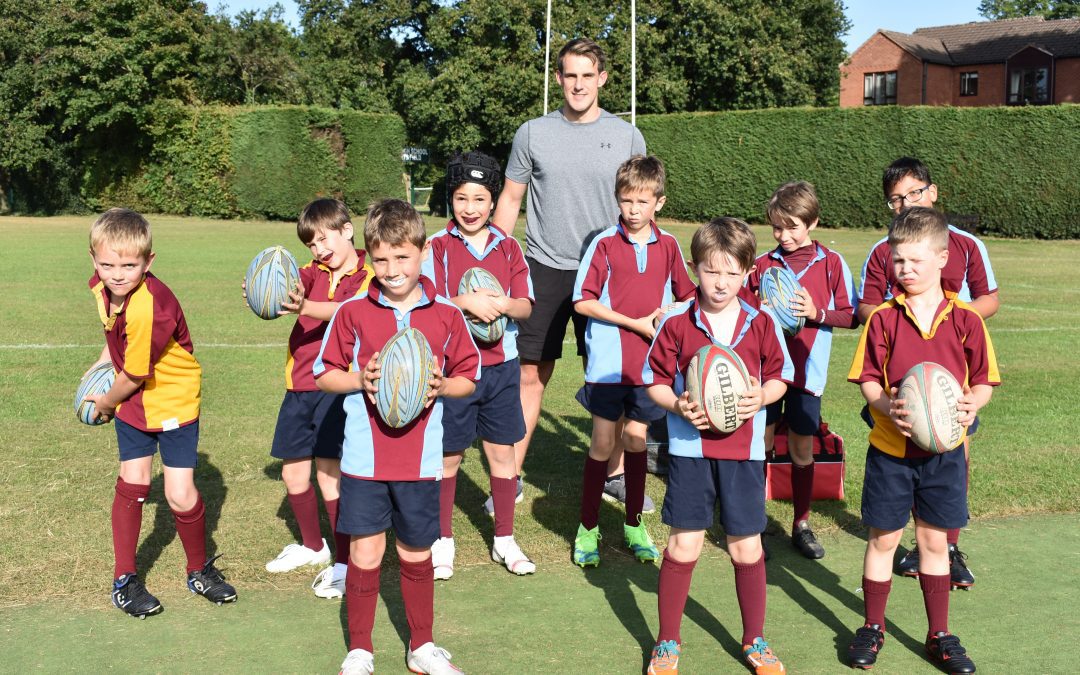 COMMUNITY Group bids a fond farewell to Steve Johns this week as he relocates to the south west with his family.

An employee since 2017, he has played an essential role in the company’s development, and we wish him well for his next chapter.

Starting as our Head of Community Operations at Birmingham Moseley, Steve became our Head of Delivery in September 2018.

Five months later, he combined the role with that of Head of Community at Bournville RFC – a position he leaves this week.

He has also been our Area Manager for Midlands & North since May of this year, conducting every role in a professional and diligent manner.

Community Group Founder, Matt Price, said: “Steve has been an integral part of our growth as a business. His professionalism and attention to detail is second to none. As the owner of the business, it is really comforting to have somebody like him where you know tasks will be carried out to a high standard. In every role he has delivered to a high level, and the community department at Bournville has become an integral part of the club. Without our input and Steve’s delivery, it would be nowhere near what it is today, so we are really grateful for him and his family for coming on our journey.”

Community Group Managing Director, Simon Price added: “Steve has been a valued member of the management team and integral to the development of Community Group. His value is recognised by all who have had the pleasure to work with him. We wish Steve and his family all the very best on the next part of their journey – you will be missed.”